Porang is a tuber plant that has potential and prospects to be developed in Indonesia because it contains high levels of glucomannan. Propagation in vitro is required but has obstacles in the form of failure rates due to contamination. This study aimed to examine the effect of media type and sterilization method on the growth of porang (Amorphophallus muelleri) shoots in vitro. Parameters observed included shoot emergence day, number of shoots, shoot color, percentage of contamination, growth and development of explants. The data analysis used in this research is descriptive analysis. The results of this study indicate that the treatment of planting media affects the growth of porang shoots. The best treatment combination was found in the treatment of sterile cotton media with 1 minute sterilization which showed a contamination level of 3%, the number of shoots was 8, the average day of shoots appeared at 7 DAP, the color of the shoots was reddish green. Sterilization by soaking bulbil longer can reduce the growth of the number of shoots, increasing contamination. 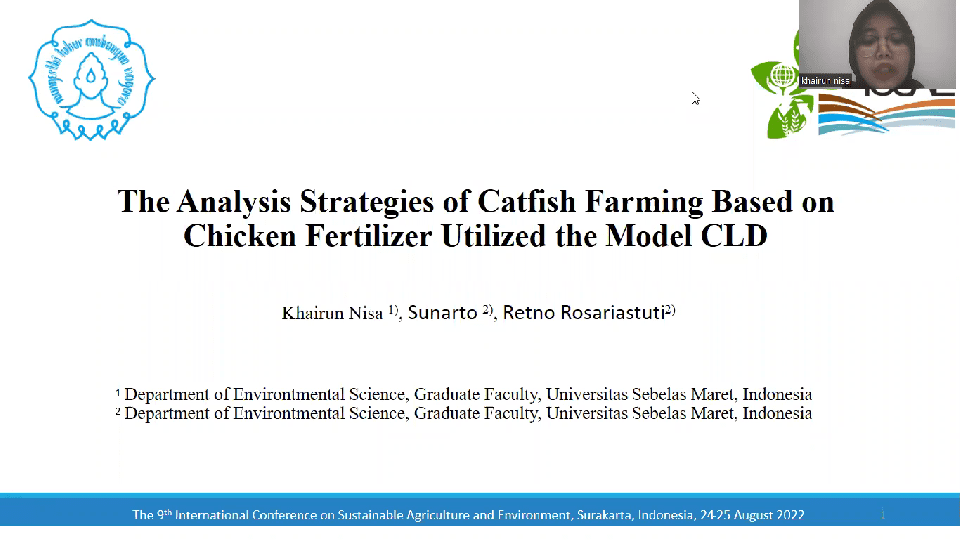 ID102 The Analysis Strategies of Catfish Farming Based 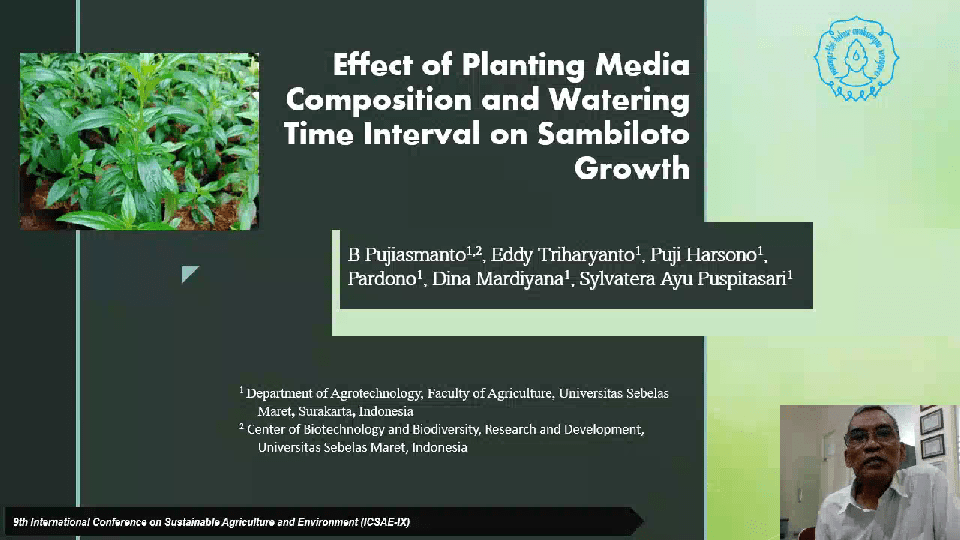 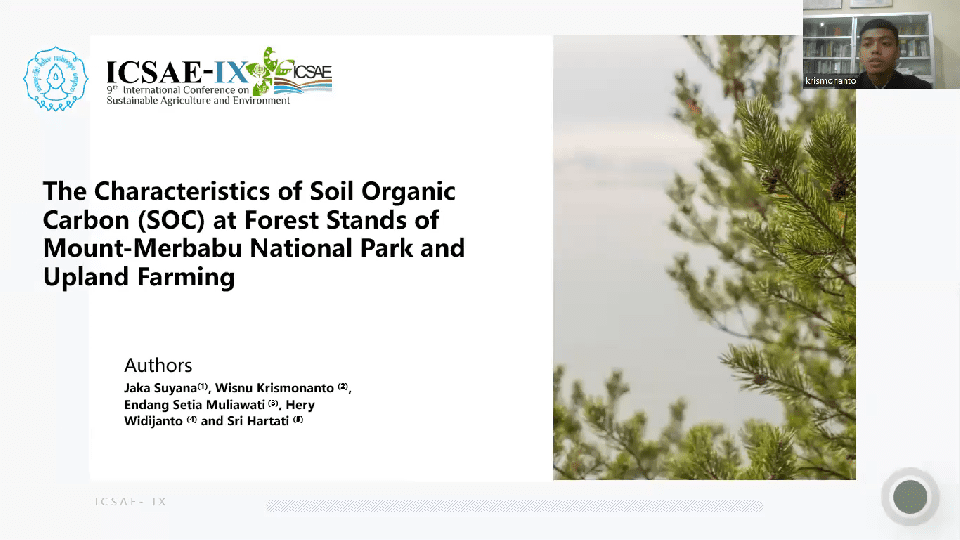