The diversity of wild Tampoi (Baccaurea, Phyllantaceae) and their potential for improving livelihoods for local people in Aceh, Indonesia

Baccaurea is a tropical indigenous plant with a high potential for improving food security and public health, particularly in rural areas. The majority of these plants are found growing wild in the forest and have not been fully explored. The increasing rate of deforestation in recent years, as well as the trend of decreasing knowledge among local people about wild plant species, pose a threat to the existence of Baccaurea in nature. This study aims to determine the diversity of Baccaurea and its importance for local people in Aceh, Indonesia. This study was conducted in two districts, namely South Aceh and Southwest Aceh. The plant specimens were collected with an exploratory method, while information on the use of Baccaurea was gathered from literature studies and interviews with local people. A total of 8 species were found growing wild in the forests and farmland such as Baccaurea brevipes Hook.F., B. deflexa Müll.Arg., B. lanceolata Müll.Arg., B. macrocarpa Müll.Arg., B. macrophylla (Müll.Arg.) Müll.Arg., B. parviflora (Müll.Arg.) Müll.Arg., B. polyneura Hook.F., and B. sumatrana (Miq.) Müll.Arg. All the specimens found have the potential to be a source of food and medicinal plants. 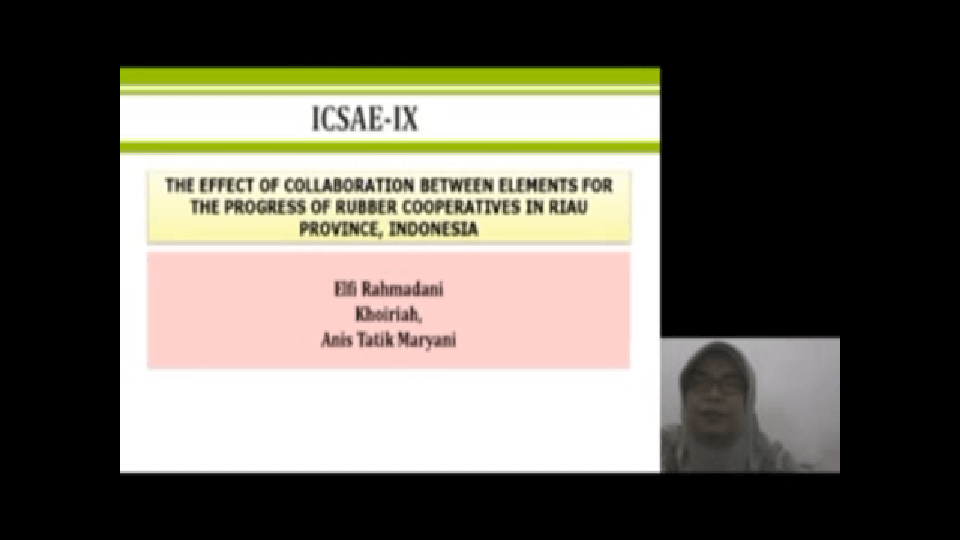 ID7 The Effect Of Collaboration Between Elements 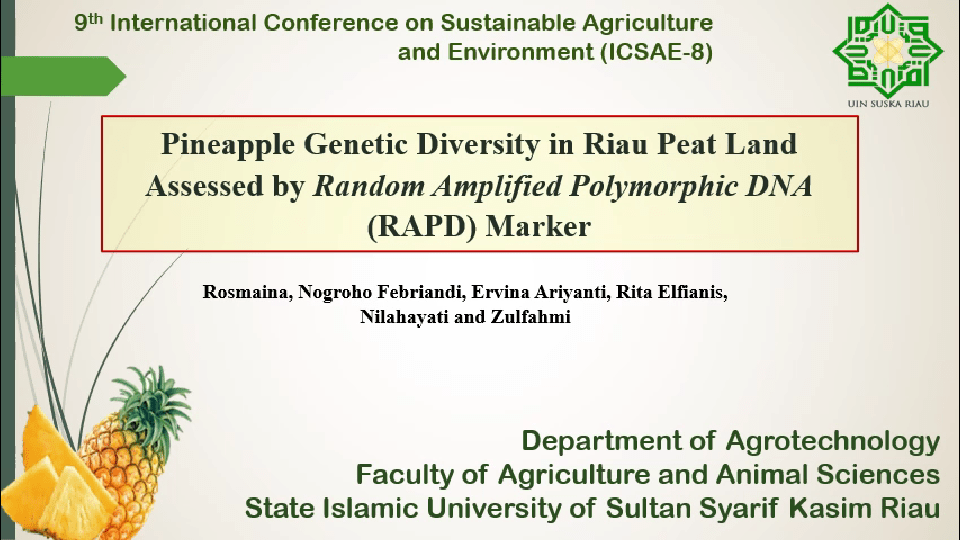 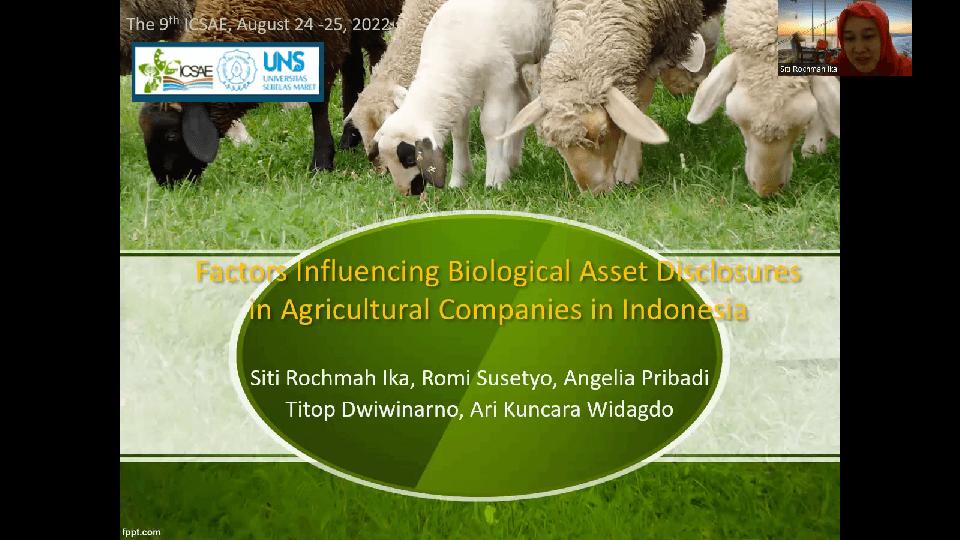