The volume of domestic waste in Surakarta City always increases every year, based on the records of the Surakarta City Environmental Service, the daily volume of waste in Surakarta City is an average of 300 tons per day or 3600 tons per year. This figure increases with the population gain. The public’s indifference is still very lacking, as evidenced in every important event in the city of Surakarta such as football matches, and music concerts which always leave garbage scattered about in the form of food and drink packaging. Lack of individual understanding of the importance of maintaining cleanliness is one of the problems that need to be solved. The research conducted using qualitative descriptive methods. Data collection was carried out through a literature study as a basis for designing a Public Service Advertisement video about the invitation to dispose of garbage properly. Socialization media in the form of videos was chosen because it is easier to distribute by utilizing social media that is currently being harvested such as Youtube, TikTok and Instagram reels. 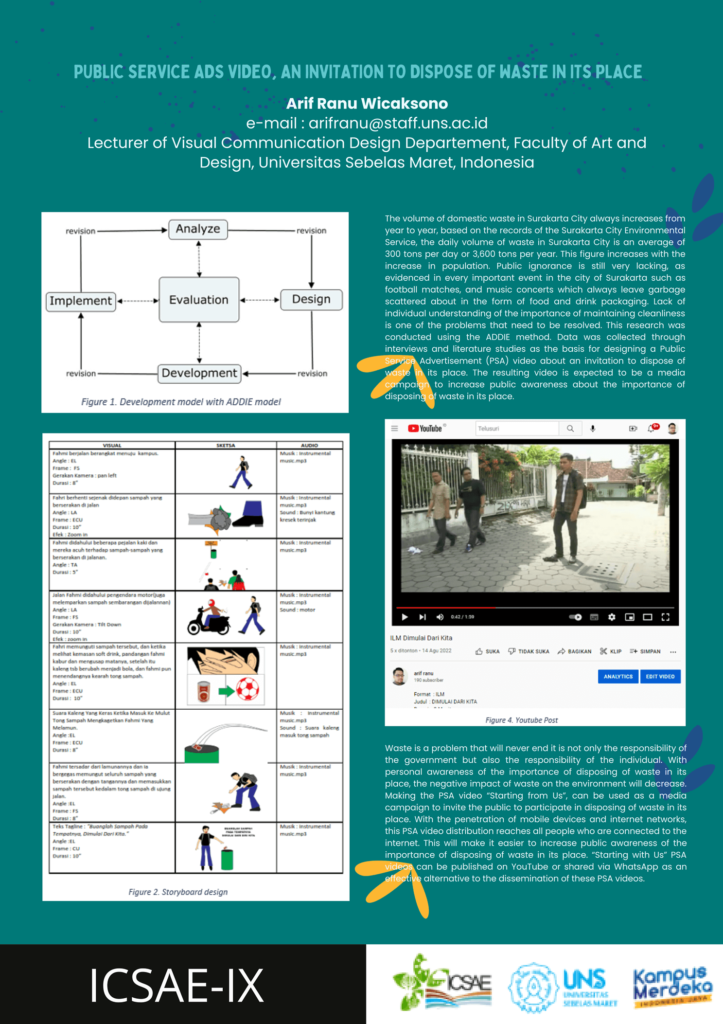 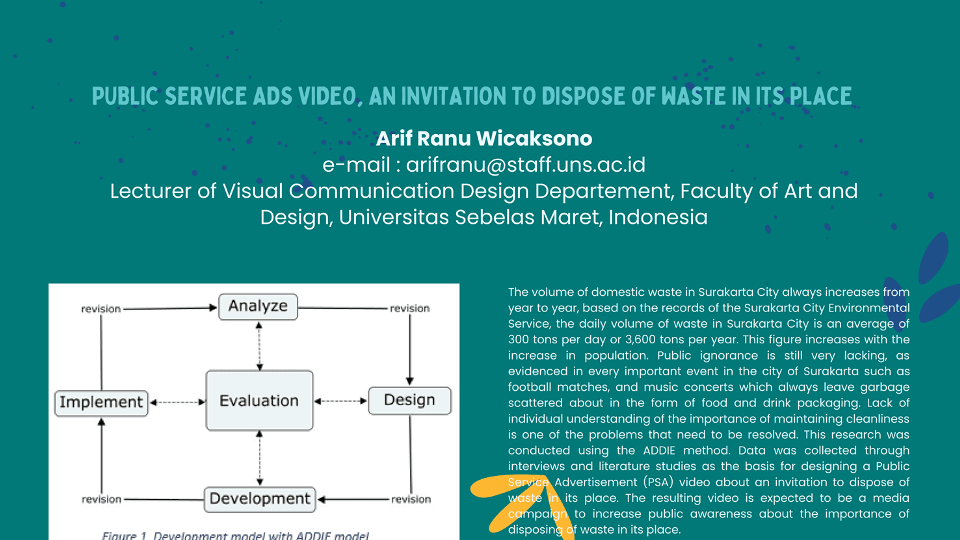 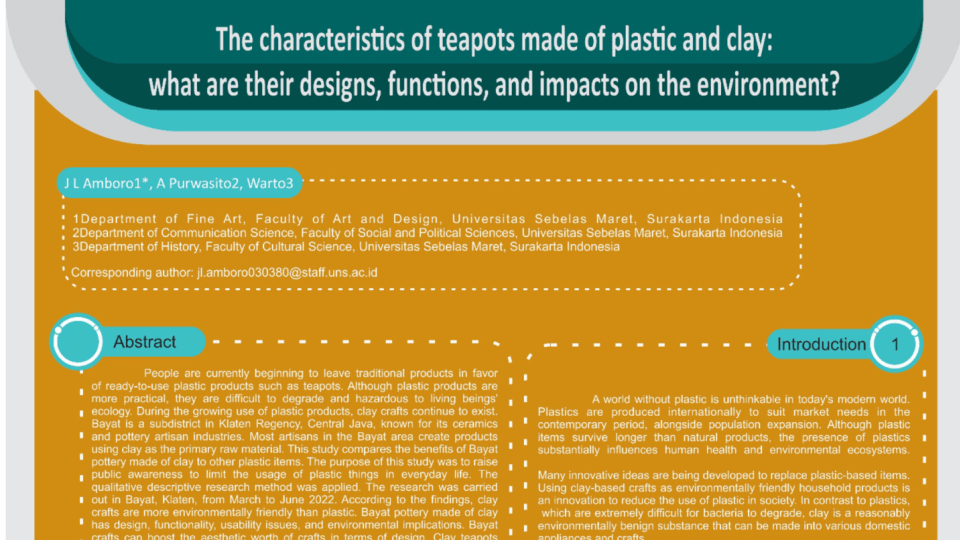 ID57 The Characteristics of Teapots Made of Plastic 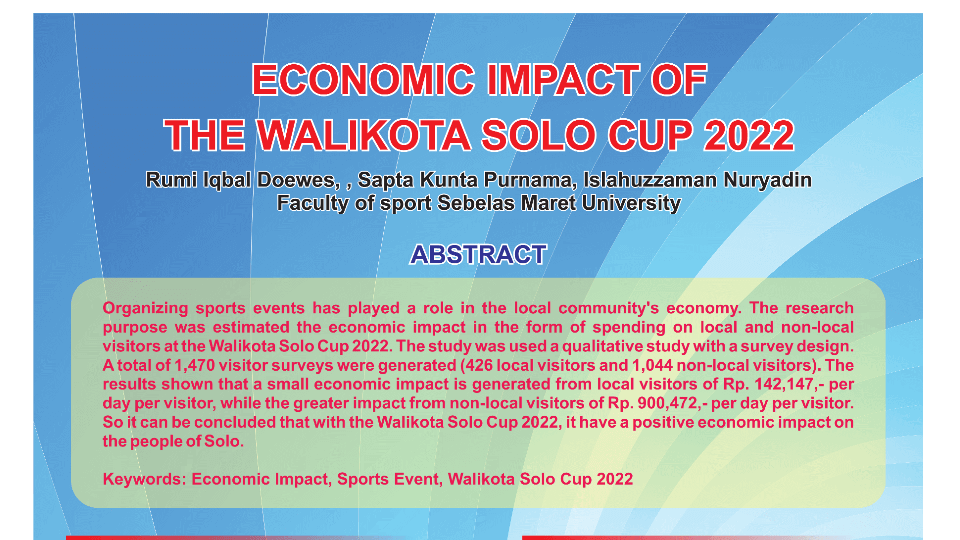