According to the International Cocoa Organization (ICCO), world cocoa consumption will reach around 4 million tons annually. The world’s leading cocoa-producing countries, such as Indonesia, must utilize this condition. Indonesia is ranked sixth in the world’s cocoa producer, contributing around 5%. Indonesia’s exports are still dominated by cocoa beans (60%), most of which are exported to foreign countries, and the rest is marketed domestically. In 2020, the top five importing countries for Indonesian cocoa are Malaysia, America, India, China, and the Netherlands. This study aimed to analyze the determinants of the growth of Indonesian cocoa beans exports to 5 export destination countries (Malaysia, America, India, China, and the Netherlands). The method used is panel data analysis. Using STATA, this study uses time series data from 2010 – 2020 and cross-section data from 5 countries. The results showed that the variables that had a significant effect on the export growth of Indonesian cocoa beans were the export volume of cocoa beans, Indonesia’s GDP, economic distance, and population of export destination countries, while other variables (GDP of export destination countries, production, productivity, exchange rate, price of cocoa beans) world, harvested area, the domestic price of cocoa beans) is not significant. 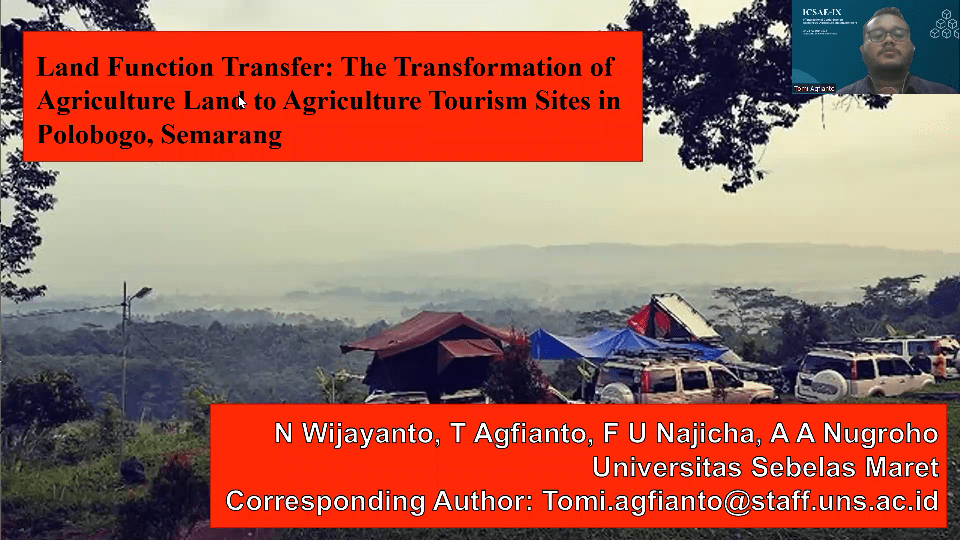 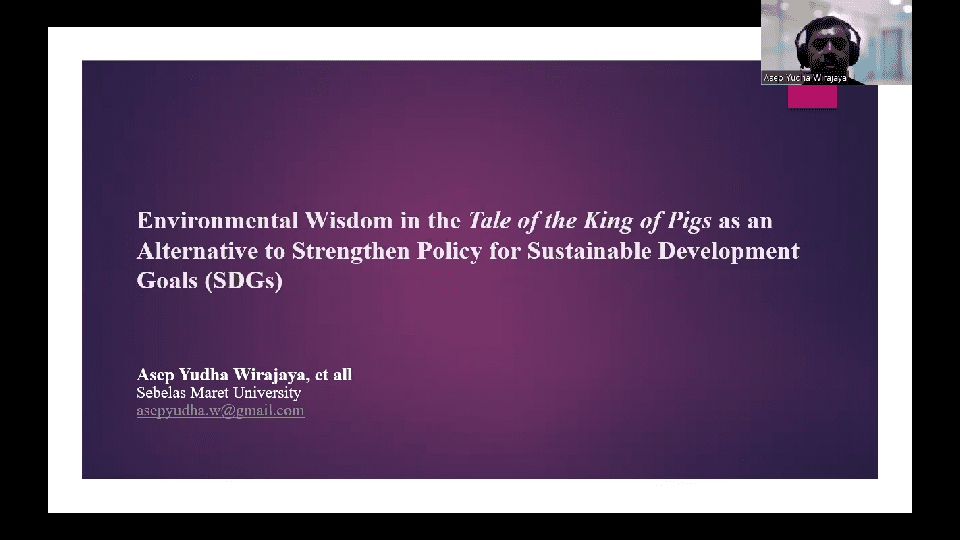 ID111 Environmental Wisdom in the Tale 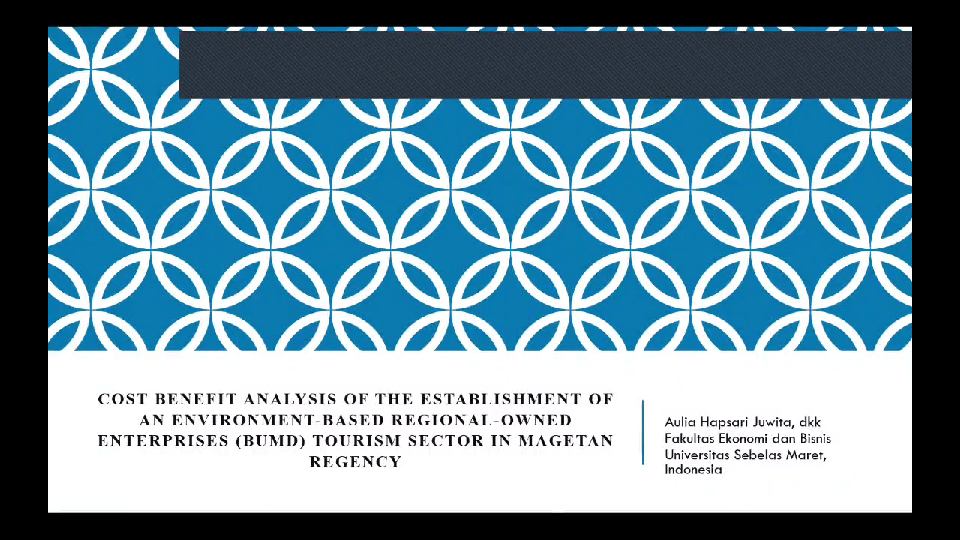