Gyrinops versteegii is a tropical tree belonging to the Thymelaeaceae family. It is listed as one of the important tree species in Appendix II CITES because of its economic value as a source of agarwood. In nature, under special conditions, Gyrinops versteegii tree can produce agarwood (Gaharu), a high economic non-timber commodity in the world yielding aromatic resin. Agarwood has been widely used as incense, therapeutic perfume, traditional medicine, aromatic food ingredients, medicinal wine, and ornamental functions. It also contains phenolic compounds and ferulyglycerides, which exhibit anti-cancer activity. It is apparently an induced resinous product due to subsequent infection by facultative fungal pathogens. Therefore, it is necessary to investigate fungi associated with agarwood. In this study, we isolated fungi from the infected trunk of Gyrinops versteegii, and the pure fungi isolates were identified microscopically and then reconfirmed by molecular techniques. The identification method included genomic DNA isolation, DNA amplification of Internal Transcribed Spacer (ITS) genes by a specific primer, direct ITS gene sequencing and molecular analysis of fungi species and their relationship with other fungi. The investigated fungi are Fusarium sp. Ghr1, Aspergillus sp. Ghr2 and Fusarium sp. Ghr3, respectively. 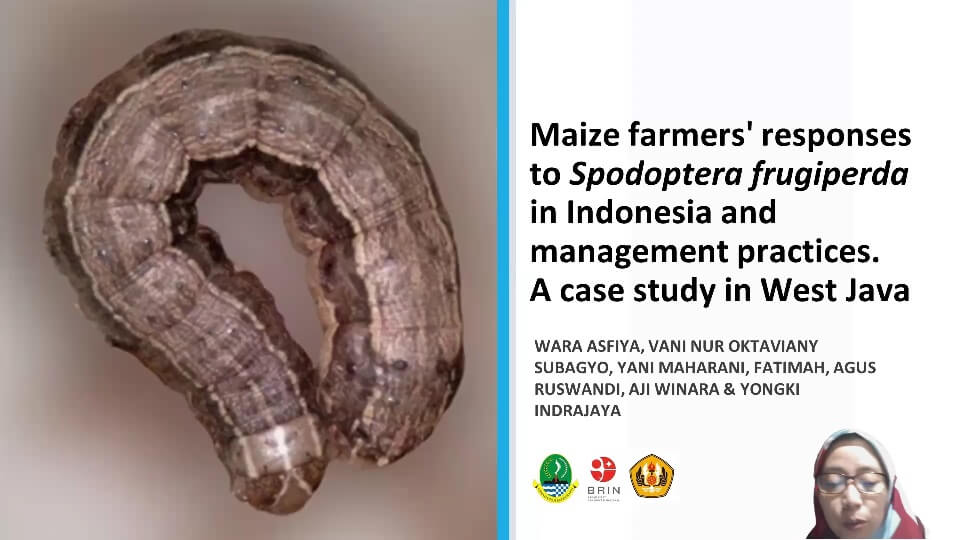 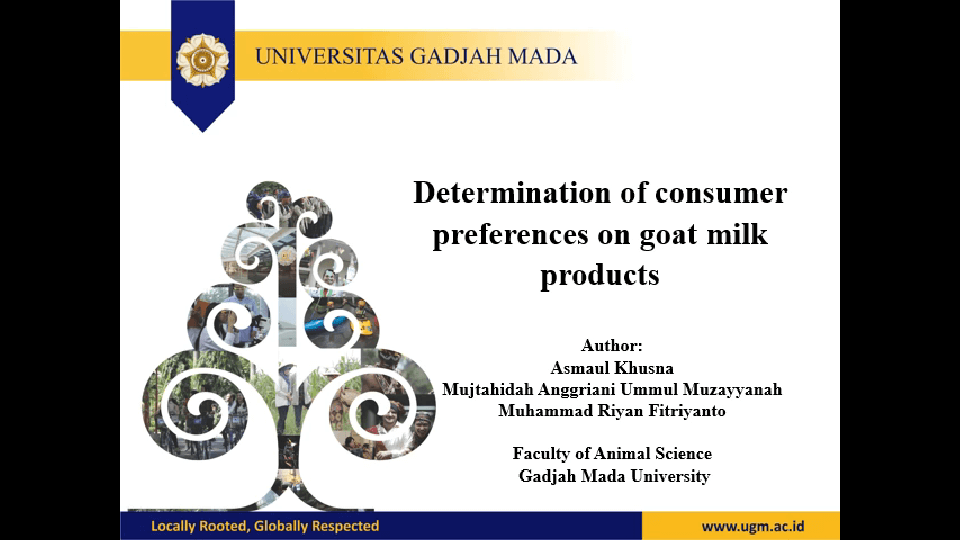 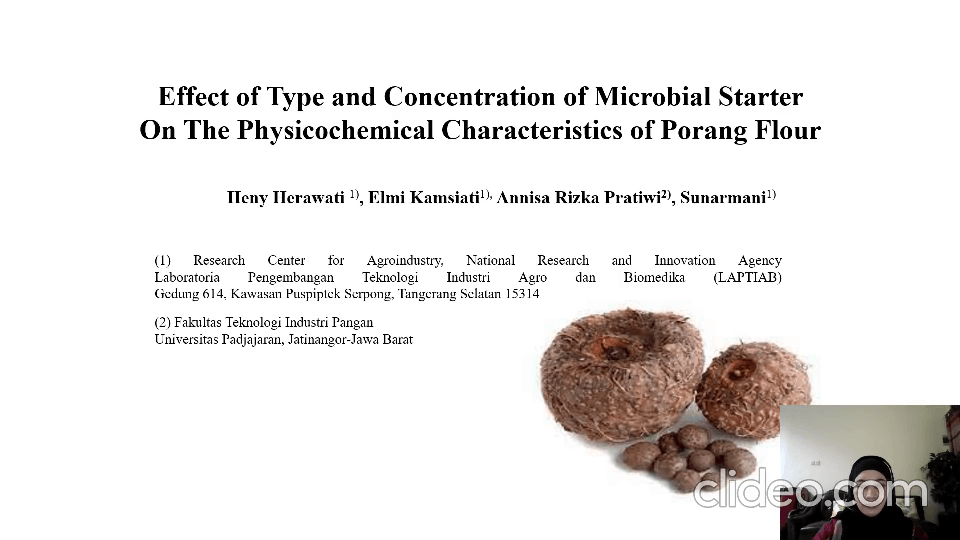 ID20 Effect of Type and Concentration of Microbial