Currently, the Black Soldier Fly (BSF) insect is a prima donna among farmers, especially poultry because it has high protein and easy breeding in waste media. BSF in each phase will have a different nutritional content and exoskeleton, in the prepupa phase it has a high protein content and a slightly hard exoskeleton indicating the presence of chitin and chitosan components. To get chitin and chitosan extraction process is carried out, the process also has differences in producing chitin including demineralization and deproteination stages while producing chitosan includes demineralization, deproteination, depigmentation and deacetylation stages. This study aims to determine the amount of yield and characterization of the prepupa phase of chitin and chitosan BSF extraction. The results of this study showed that the extraction of BSF chitin in the prepupa phase produced a yield of 18.05% and the characterization was blackish brown, while the extraction of BSF chitosan in the prepupa phase resulted in a yield of 10.85% and the characterization was white (pure). 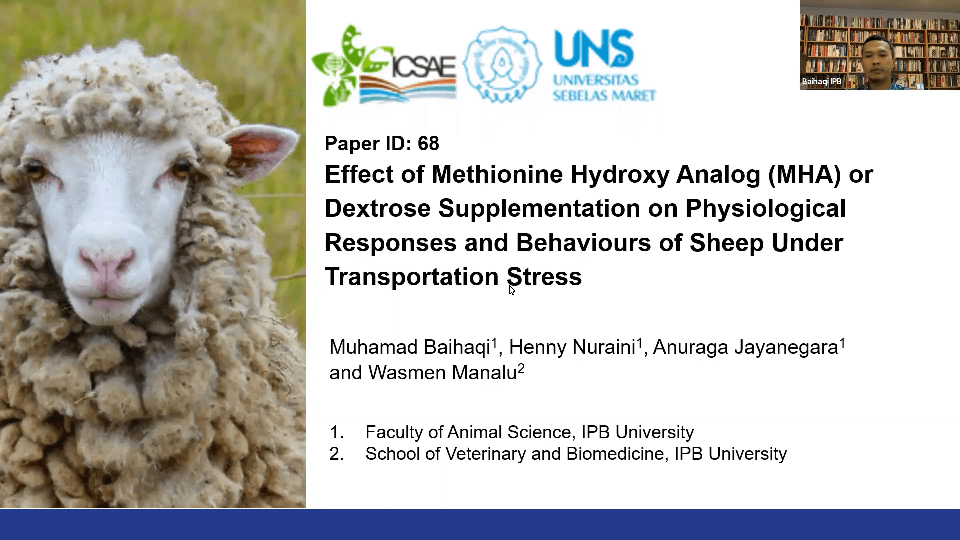 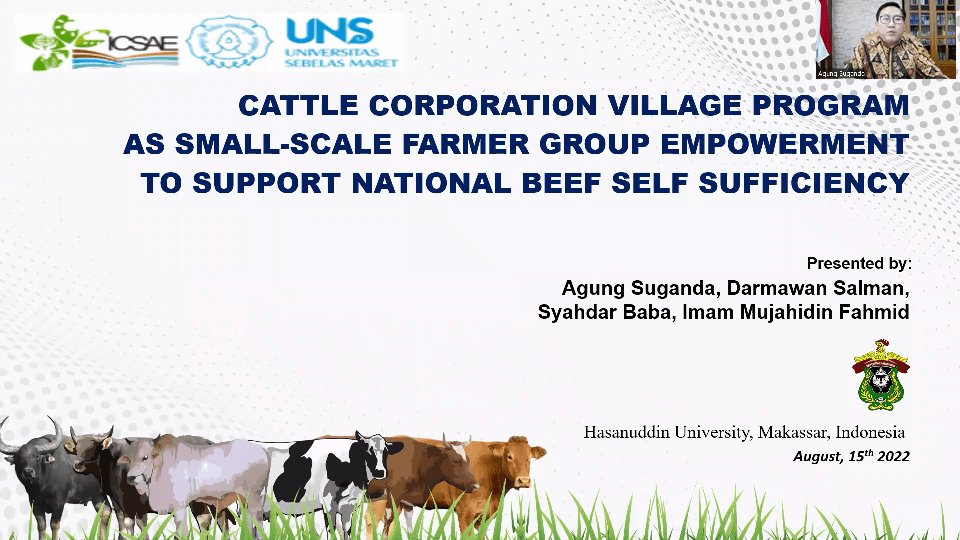 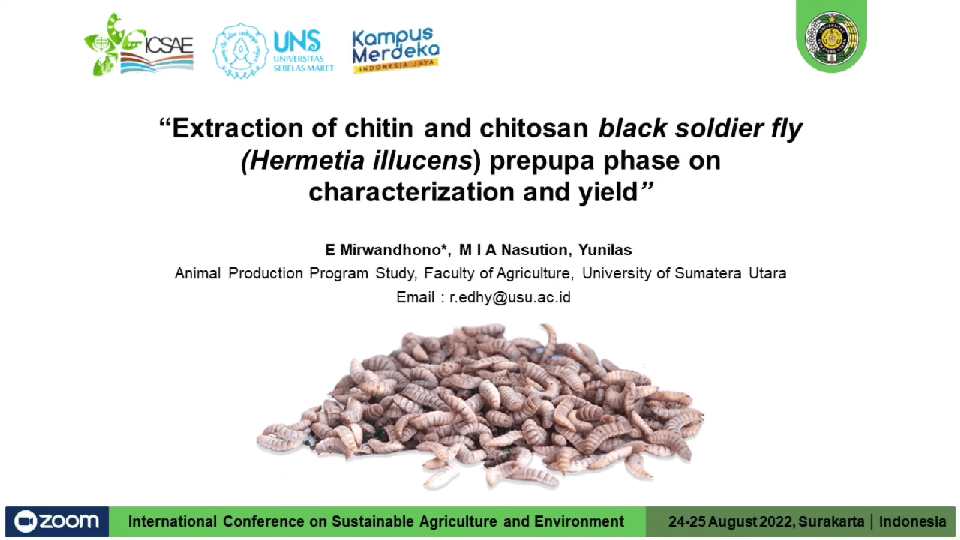